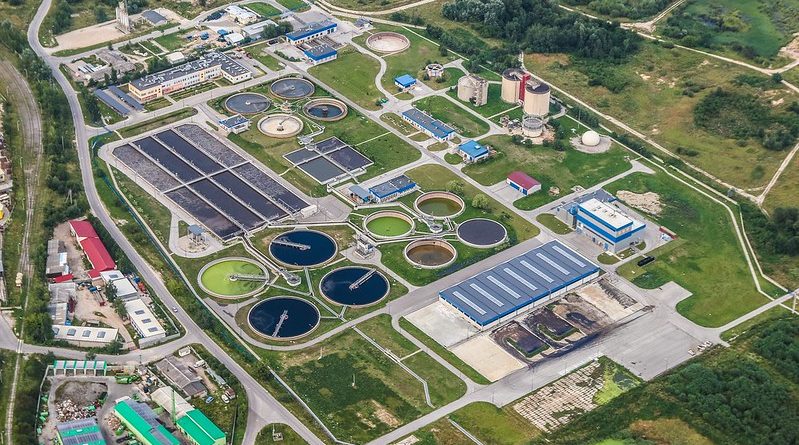 Today, cities are home to more than half of the global population and this share is projected to reach nearly 70% by 2050. Many urban dwellers are already facing an increasing water and sanitation crisis that threatens livability. The lack of safely managed sanitation and the discharge of non-domestic effluents are respectively contaminating drinking-water supplies with microorganisms that are a major cause of waterborne diseases, and with hazardous chemicals that accumulate in the environment and food chain. The widespread presence of disease-causing organisms (e.g., faecal bacteria, virus, worms) and pollutants (e.g., heavy metals, nutrients, pesticides) in water resources are major risk factors for death and biodiversity loss.

Service providers and regulators have some data to plan, operate and budget for sanitation and wastewater services, but the data is most often insufficient to properly guide decision-making and investment. These gaps in knowledge can be addressed through different approaches, but standardized methods that can be comparatively applied across different settings with sufficient levels of disaggregation for socio-economic status, gender and spatial dimensions are needed. The UN-Habitat Scaling City-wide Inclusive Sanitation Project seeks to harmonize such concepts and inform its positioning as central to the planning of differentiated levels of service.

The EOI must be delivered in electronic format no later than 16 July 2021 to unhabitat.ubss.eoi@un.org with the reference number: EOI-16-07-2021 indicated in the subject.

Upon selection, UN-Habitat will enter into an Agreement of Cooperation with the selected entity. UN-Habitat will contribute financially in the range of US$90,000 for the successful delivery of the report within the planned timeframe. 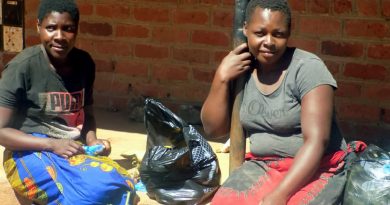 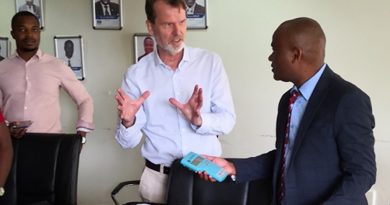 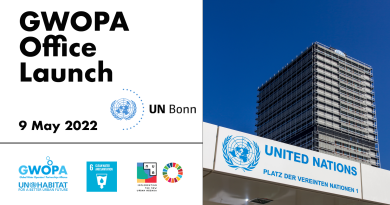 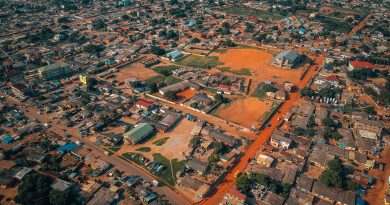 How Drones Can Change the Water Sector: WaterWorX in Ghana Explore the Potentials