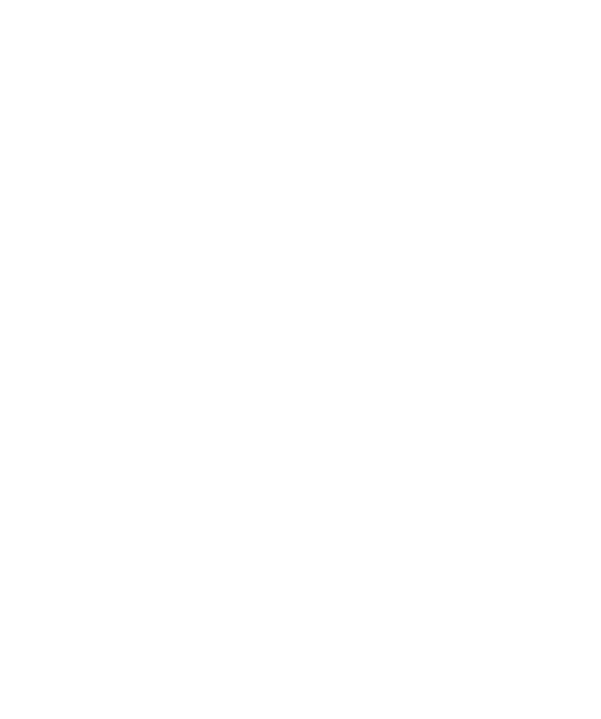 Each theme will be addressed through a combination of roundtables, dialogues, and sessions based on offer and demand received through the call.

Back to all sessions Main Sessions

Since 2004 Dr. Uschi Eid has been a member of the United Nations Secretary General’s Adivisory Board on Water and Sanitation, a body established by Kofi Annan. Between 1998 and 2005, she was Parliamentary State Secretary at the Federal Development Ministry. From 2001 to 2005 she was the Personal G8-Africa Representative of the German Chancellor Gerhard Schröder. Uschi Eid served for 20 years as a Member of the German Bundestag until 2009. Since 2011 she is Honorary Professor at the University of Applied Sciences in Osnabrück in the field of Sustainable Resource Management with special focus on Water Management and Sanitation. For 16 years she lectured at the Free University Berlin on Contemporary African Studies.

Ms. Maimunah Mohd Sharif (Malaysia) is the Executive Director of the United Nations Human Settlements Programme (UN-Habitat), appointed at the level of Under-Secretary-General by the Secretary-General, following an election by the General Assembly on 22 December 2017. She succeeds Dr. Joan Clos of Spain.

As the Executive Director of UN-Habitat, Ms. Sharif has focused on reforming and rejuvenating the agency, mobilizing for internal and external support for the organization's restructuring and new Strategic Plan 2020–2023. Key initiatives undertaken by Ms. Sharif as the Executive Director of UN-Habitat include the adoption of the General Assembly Resolution 73/539 after 14 years of negotiation, which established a new governance structure with universal membership, governed by the UN-Habitat Assembly.

Katja Dörner (*1976 in Siegen, Germany) took office as Mayor of Bonn on 1 November 2020. She pursued university studies in political science, linguistics, modern German literature and public law in Bonn, York and Edinburgh and graduated in 2000. From 2009 to 2020, she was a member of the German Bundestag; as of 2014, she served as Deputy Chair of the Bündnis 90/Die Grünen parliamentary group and as a member of the Committee for Family Affairs, Senior Citizens, Women and Youth. Since March 2021, Mayor Dörner has co-chaired the ICLEI Global Executive Committee 2021-2024 portfolio on Climate Action and Low Emission Development.

Mr. Pedro Arrojo-Agudo is the Special Rapporteur on the human rights to safe drinking water and sanitation. He was appointed by the Human Rights Council in September 2020 and started his mandate on 1 November 2020. From 2016 to 2019, Mr. Arrojo-Agudo served as an elected member of the Spanish Parliament. He was Professor in the Area of Fundamentals of Economic Analysis at the University of Zaragoza from 1989 to 2011, and has been professor emeritus since 2011. During the last three decades, he has focused his research on economics and water management, publishing his work in more than 100 scientific articles and in 70 books.

Maria Flachsbarth, a doctor of veterinary medicine from University of Veterinary Medicine Hanover, became a member of the German Parliament in 2002. Since 2006, she has been deputy chair of the CDU in the state of Lower Saxony, and since 2007, she has chaired the CDU district association for Hanover. From 2002 to 2013, she served on the Parliamentary Committee on the Environment, Nature Conservation and Nuclear Safety. From 2009 to 2013, she chaired a Parliamentary Committee of Inquiry on the envisaged radioactive waste disposal facility at Gorleben, and she was the special representative for churches and religious communities of the CDU/CSU parliamentary group. Then from the end of 2013 to March 2018, she served as Parliamentary State Secretary to the Federal Minister of Food and Agriculture. Since March 2018, she is Parliamentary State Secretary to the Federal Minister for Economic Cooperation and Development.

David is Deputy General Secretary of Public Services International, a global trade union federation founded in 1907, affiliating 700 unions in 165 countries, representing more than 30 million workers. David is a recognised authority in the water sector and was a member of the UN Secretary General’s Advisory Board on Water and Sanitation, where he helped steer the concept of public-public partnerships, which UN SG Kofi Annan mandated UN Habitat to implement. PSI is also involved in initiatives to remunicipalise utilities and to encourage labour-management cooperation to improve effectiveness.

Born and raised in rural Togo, Houngbo has spent more than 30 years working to improve the lives of some of the world’s most vulnerable people, with extensive experience in political affairs, international development, diplomacy and financial management.

Prior to his appointment as IFAD President, Houngbo was the Deputy Director-General of the International Labour Organization (ILO) where he led field operations in more than 100 countries and managed its bilateral and multilateral partnerships.

He served as Prime Minister of the Republic of Togo from 2008 to 2012, where he introduced economic reforms and enhanced the rule of law and civil liberties.

From 1996 to 2008, he undertook a number of roles at the United Nations Development Programme (UNDP) including Chief of Staff and Assistant Secretary- General, Africa Regional Director, where he led poverty alleviation programmes in 45 countries in sub-Saharan Africa.

Prior to this, he spent a decade in the private sector, including at Price Waterhouse, Canada, where he worked in Audit and Financial Advisory Services. Houngbo has a Matrîse en gestion des entreprises from the University of Lomé, Togo, and a Diplôme d’Etudes Supérieures Spécialisées in Specialised Accounting from the University of Québec, Canada. He is a member of the Canadian Institute of Chartered Professional Accountants.

H.E. Mr. Abdulla Shahid is a veteran diplomat and politician, with over 35 years of experience in the Executive and Legislative branches of the Maldives. He is currently serving as the President of the seventy-sixth session of the United Nations General Assembly but continues to hold the portfolio of the Minister of Foreign Affairs of the Maldives (a post he is holding for the second time, having held the portfolio previously in 2007). As Foreign Minister, in 2008, he is credited to having introduced the Human Rights Council Resolution 7/23 on “Human Rights and Climate Change”, championing a rights-based approach to climate change. He ensured gender parity among Heads of Maldives’ diplomatic missions as well as the executive levels of the Ministry for the first time in 2020. President Shahid also holds the distinction of being the first democratically elected Speaker of The People’s Majlis (Parliament).

President of the Republic of Mauritius